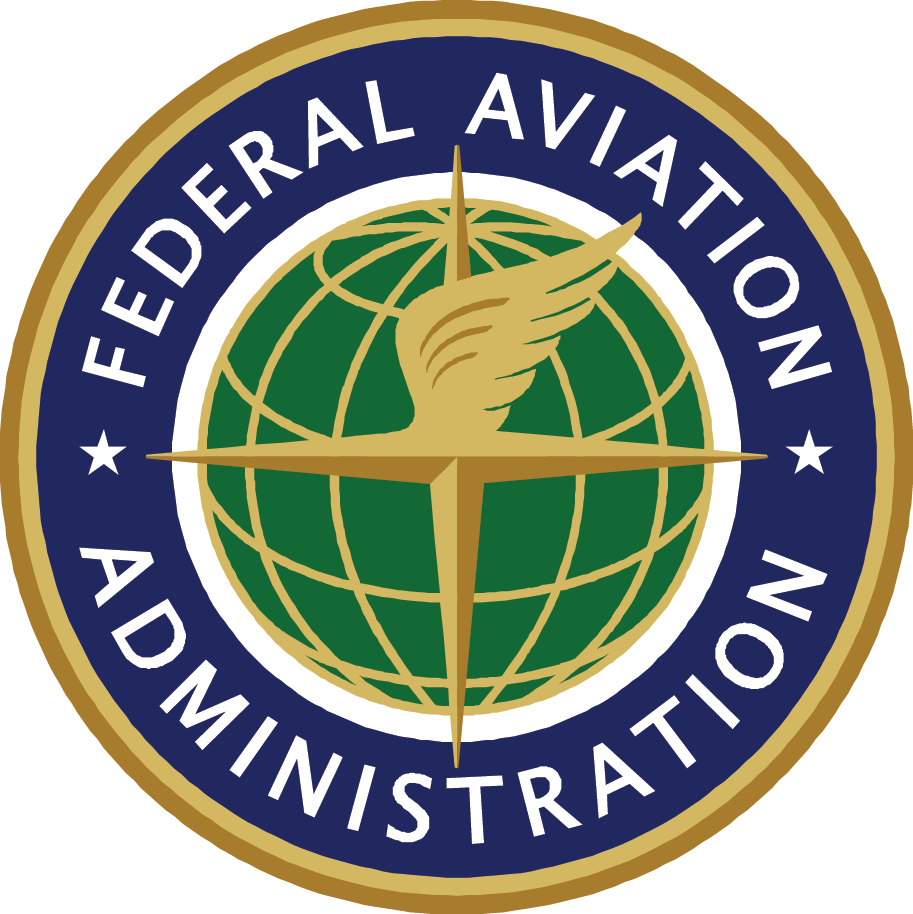 An Open Letter to the FAA

On December 26, 2019, the FAA sent an email to its subscribers illustrating ways in which the Administration plans to remotely identify drones over the next few years. The full proposal has been posted here: https://www.federalregister.gov/documents/2019/12/31/2019-28100/remote-identification-of-unmanned-aircraft-systems

The FAA plans to control drone usage in one of three 3 ways: Standard, Limited, and FRIA.

There are several problems with all of these methods of tracking drones:

This proposal is working against the interests of the pilots it is trying to service. The commercial drone industry as it operates today will come to a screeching halt as costs rise to accommodate these Remote ID requirements and future generations of flyers are discouraged from flying altogether from the rising costs of the hobby and the limitations as to where they can fly. Drone pilots are already restricted enough as it is – why are we restricting them even further?